November 10, 2013
After a long and arduous journey a young Japanese man arrived deep in a forest where the teacher of his choice was living in a small house he had made. 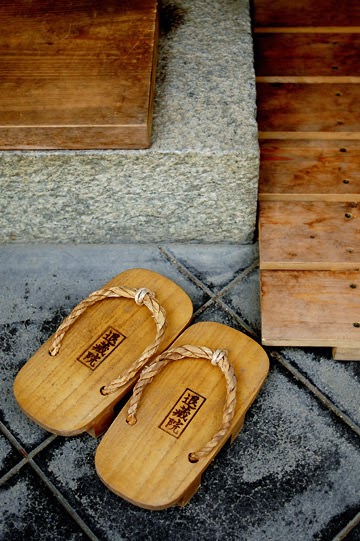 When the student arrived, the teacher was sweeping up fallen leaves. Greeting his master, the young man received no greeting in return. And to all his questions, there were no replies.

Realizing there was nothing he could do to get the teacher’s attention, the student went away to settle down in another part of the same forest and to build himself a house.

Years later, when he was sweeping up fallen leaves, he became enlightened. He dropped everything  and ran through the forest to his teacher to say “Thank you.”

Story told by  John Cage in his book Silence. This story is also quoted in Kay Larson’s recent biography: Where the Heart Beats