December 04, 2013
Of the desires expressed the one which is most right is the desire to be "master of oneself" because without this nothing else is possible. - G.I. Gurdjieff 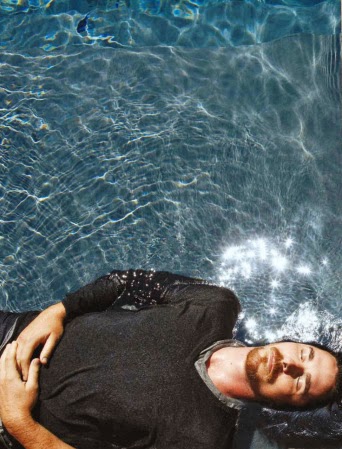 The Fourth Way is a system of self-development with roots in Sufi tradition, and probably even more ancient ones. It is said to be a way for people who have commitments in life, as distinct from a way for yogis, monks, or fakirs who have renounced the world in their efforts to evolve.

Man is described as a self-creating being, in a self-perpetuating universe, and the teaching stresses that Man's possibilities are largely unrealized. His mind is like a house wired for electricity, but not yet connected to the mains. Great efforts are needed to awaken the higher centers of the mind, and exercises and disciplines are required to bring up the level of consciousness to the point where the "house will become illuminated." Two lines of work are required of the aspirant, the one leading to increased knowledge, the other directed to raising the level of a man's being - what he is, in himself.